In a region of almost inaccessible sandstone peaks, monks settled on these ‘columns of the sky’ from the 11th century onwards. Twenty-four of these monasteries were built, despite incredible difficulties, at the time of the great revival of the eremetic ideal in the 15th century. Meteora is included in the UNESCO World Heritage List, read more http://whc.unesco.org. Beside the Pindos Mountains, in the western region of Thessaly, these unique and enormous columns of rock rise precipitously from the ground. But their unusual form is not easy to explain geologically. They are not volcanic plugs of hard igneous rock typical elsewhere, but the rocks are composed of a mixture of sandstone and conglomerate. It is also associated with one of the largest complexes of Eastern Orthodox monasteries in Greece, second in importance only to Mount Athos. 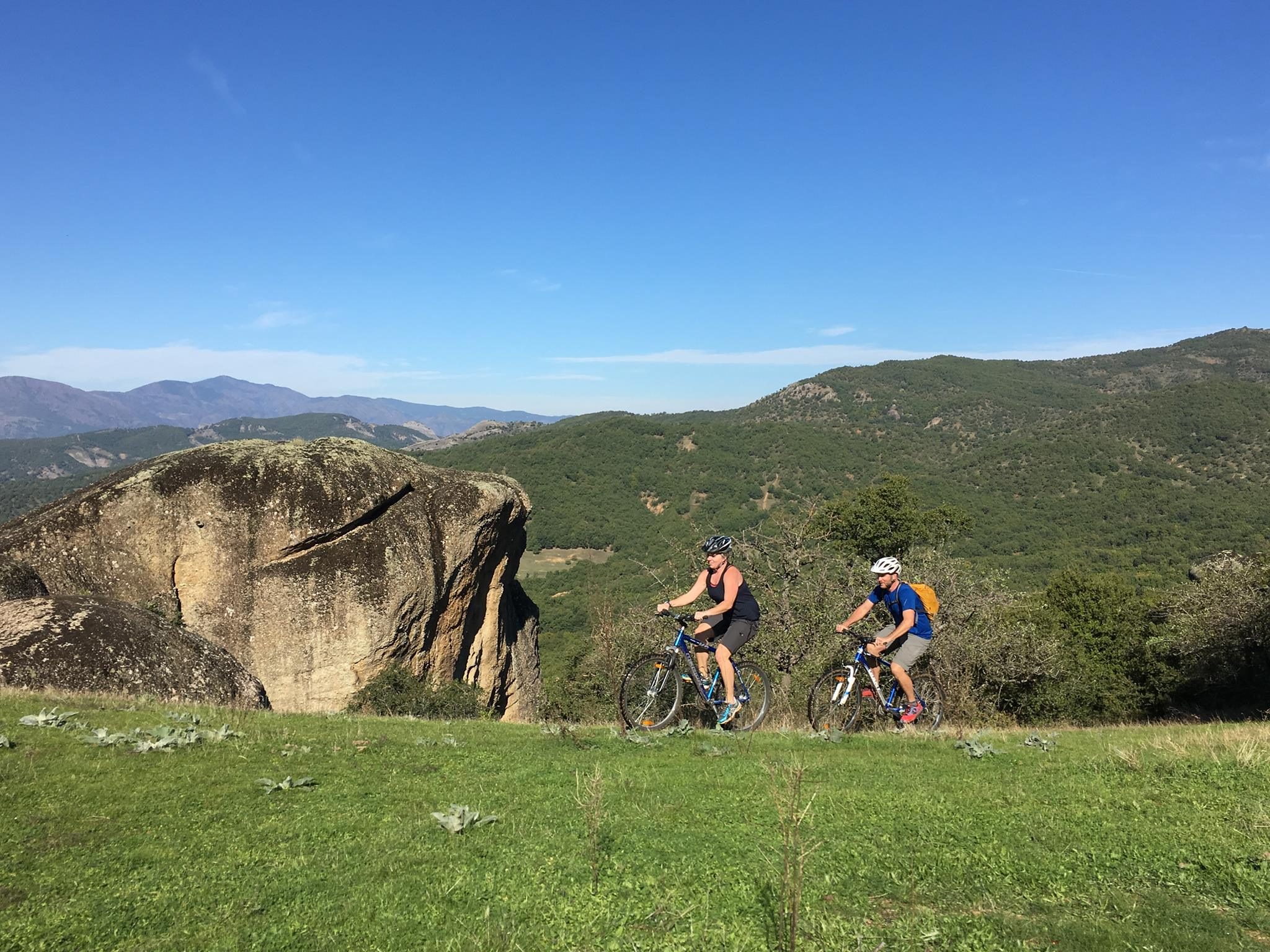 Kalampaka (also spelled Kalambaka or Kalabaka) is a town of 12,000 citizens and is situated on the foot of the most extraordinary Meteora rocks. Kalampaka is at times underestimated as merely sharing the glory of the Meteora pinnacles that spectacularly rise at the near background. However, it is a town with a very rich and long history in itself. Meteora is located 230 km from Thessaloniki international airport or 515 km from Athens international airport. 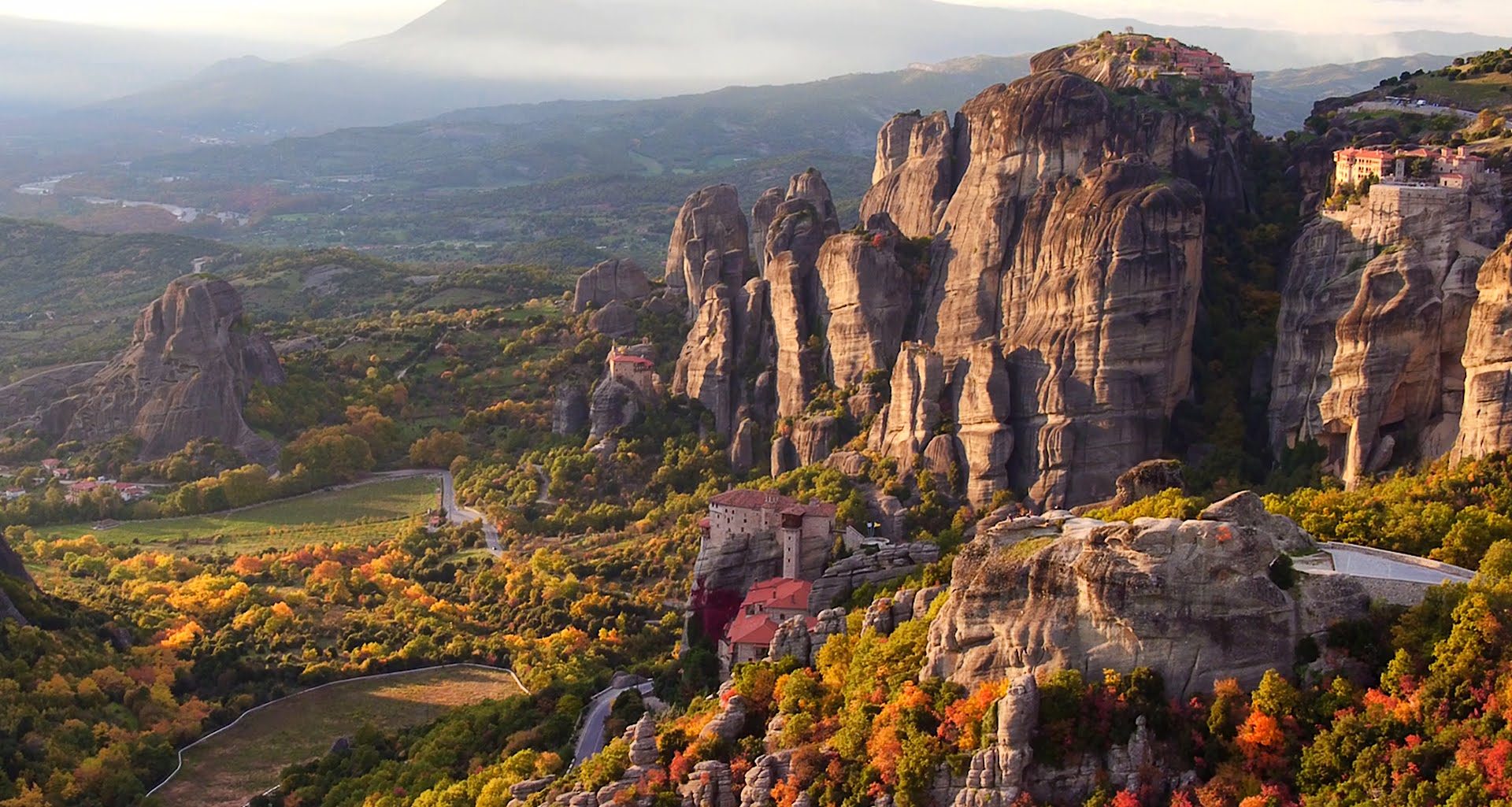 Next stop the beach town of Katerini, only 170 km from Meteora!

Katerini, the riviera of Olympus mountain! 16 organized beaches each with its own different character stretch out in succession along a distance of 70 kilometers allowing you, the visitor, to enjoy all the benefits from different yet neighboring locations while ensuring a large gamut of choices. The sand: Pieria’s coastline consists of wide stretches of beaches with abundant, golden sand. The sea: Pieria’s beaches have crystal clear, blue seas, shallow water and are safe for all ages. The combination of mountain and sea: While enjoying the beach and sea you also have the opportunity to visit the nearby cool villages and shady locations of Pieria’s mountain ranges which stretch along the coastline and take in scenic routes through the mountains. Alternating landscapes: Next to the sea pine forests and copses alternate with extensive beaches and isolated bays allowing you to choose the landscape you want. More info: http://visitpieria.gr 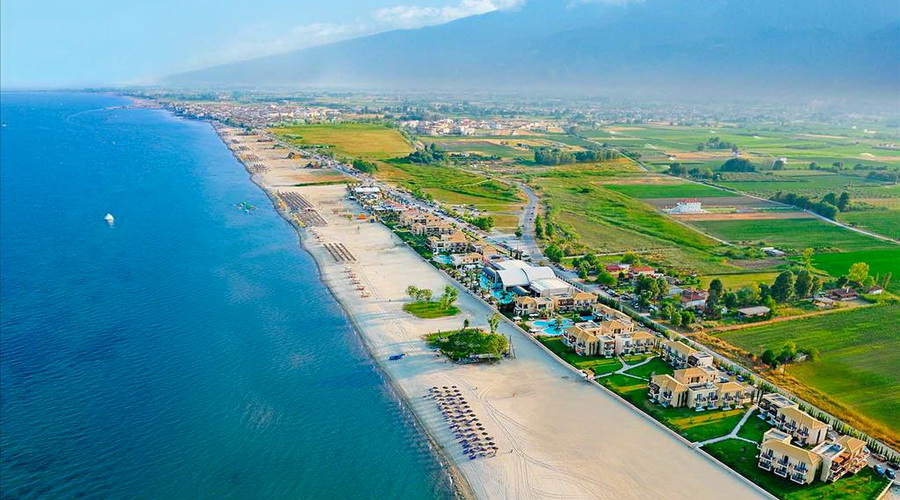