Located on the south eastern side of Peloponnese, 250 km from Athens, modern Sparti or Sparta is a small town with famous history. Surrounded by mounts Taygetos and Parnon, Sparta was the kingdom of Menelaus and his beautiful queen, the most beautiful of all mortal women of her age, Helen. The word “spartan” means self-restrained, simple, frugal and austere. The word laconic, which means pithy and concise, is derived from the Spartans, who prized brevity of speech. More info: www.visitgreece.gr

During your stay or your cycling ride at Sparta, you are suggested to make 3 stops: 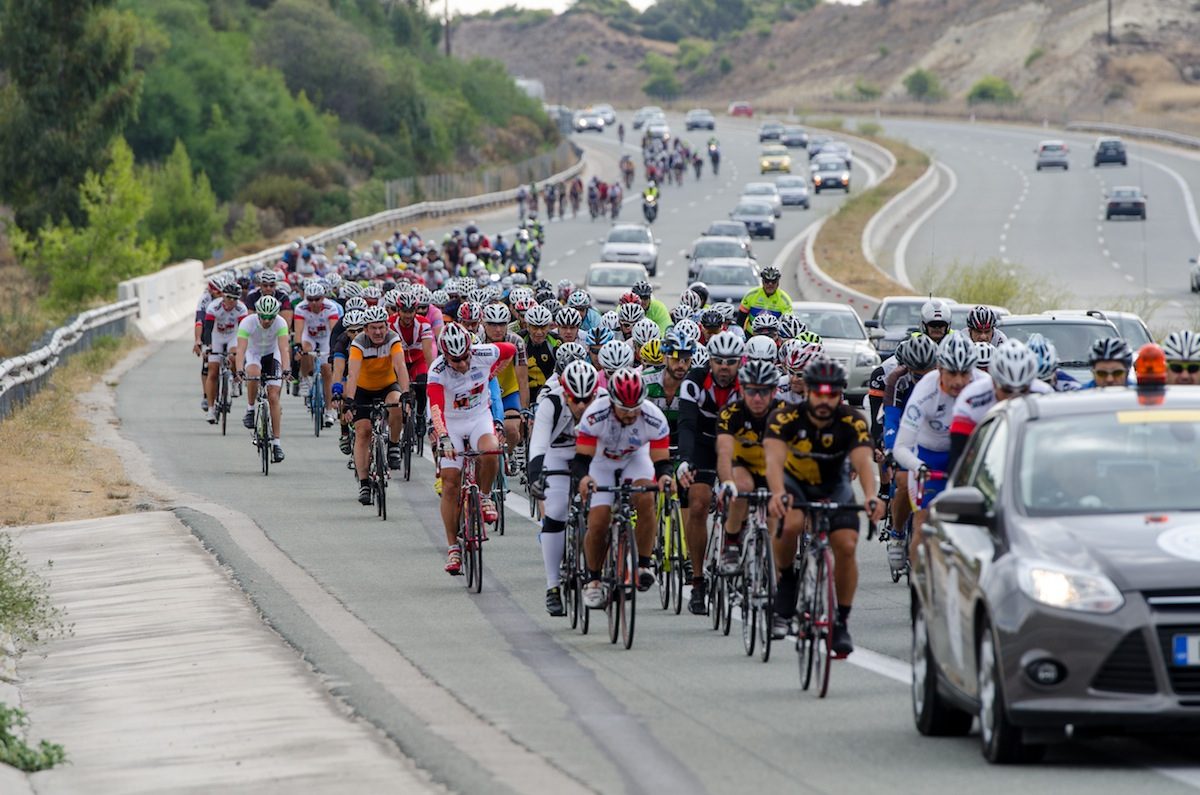 “Spartakiada” is Greece’s greatest cyclosportive event linking the two most important cities of ancient Greece, Athens & Sparta. In old days professional messengers ran the distance in two days, today we use bicycles to challenge our endurance and cover the distance between 8 to 12 hours! The 2017 race is the event’s 29th anniversary. The event is organised by the Hellenic Bicycle Union of Veteran Athletes. It starts in front of one of the most attractive places in the capital city of Athens, the Panathenaic Stadium or Kallimarmaron, the athletic stadium that hosted the first modern Olympic Games in 1896. “Spartakiada” finishes after 250 km in the city of Sparta, a prominent city-state in ancient Greece, situated on the banks of the Eurotas River in Laconia, in south-eastern Peloponnese, right in front of the King Leonidas statue. You will be riding through the cities of Korinthos, Tripoli and the beautiful landscape of Northern Peloponnesus. Send your inquiry to participate and get an accommodation package: tours@kassimatiscycling.gr

Ancient Messene was built in 369 B.C. by Epameinondas from Thebes. Messene was worshipped as a goddess. Messene is a significant ancient city in terms of its size, form, and state of preservation, and still has much to offer. It possesses not only sanctuaries and public buildings, but also imposing fortifications, and houses and tombs. Tickets for the site & the museum from 12 euro. Info: www.ancientmessene.gr. Ancient Messene is located only 40 km from Kalamata city & 25 km from Kalamata International Airport.

Kalamata city is located 100 km from Sparta town & 15 km from Kalamata international airport. The natural beauty of Messinia with the indented shores, sandy beaches, forested mountains and fertile valleys, coexists with significant archaeological monuments. Kalamata, the capital and central port of Messinia, is situated at the site of ancient Farai. Following independence from the Turks and thanks to the exploitation of the fertile Messinian lands (producing olive oil, raisins, figs etc), it developed into a wealthy urban centre and a significant port. It is located 238 km SW of Athens. Info: www.visitgreece.gr 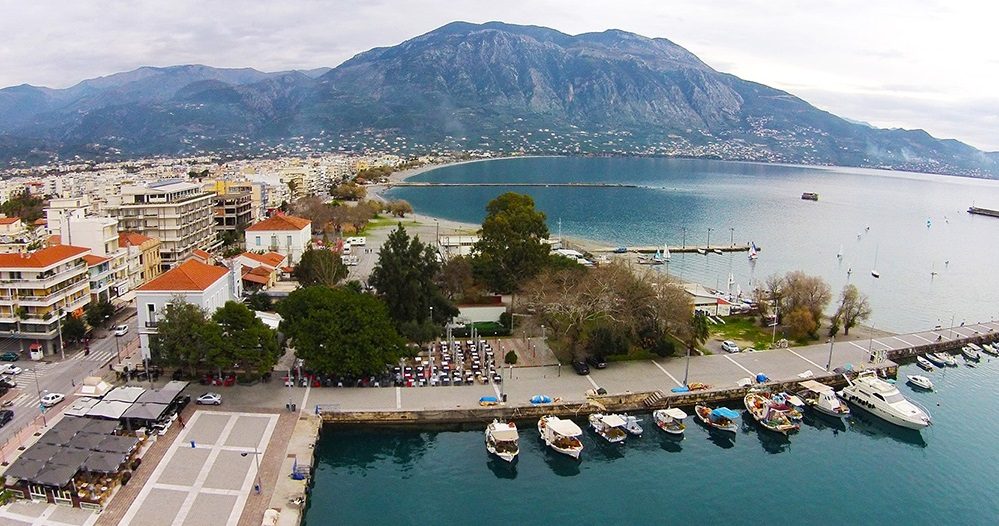 “The Routes of the Olive Tree” was recognized by UNESCO in 2003 as the “2nd Cultural Route in the World” and by the Council of Europe in 2005 as the “Great European Cultural Route”. “The Routes of the Olive Tree” is a cultural travelogue that was established through the initiative of the Messinia Chamber of Commerce in 1999. It was continued with routes to 22 Mediterranean and European olive oil-producing countries, while it was recognized as a World Cultural Route.

You can find more details in the following website: www.olivetreeroute.gr