We spend half our life sitting in a chair or sleeping, so at least our packages should mean one thing: livening up, getting out and getting healthy exercise in the unspoiled nature of Greece – one of the most wanted destinations worldwide.

Weather. Typical Mediterranean climate with hot and dry summers and mild winters. Rains mostly in January-February-March at the western part of Greece. More info www.hnms.gr When you should travel? We strongly suggest to choose mountainous locations during Summer time, all destinations during Spring & Autumn time, beach locations during Winter time. 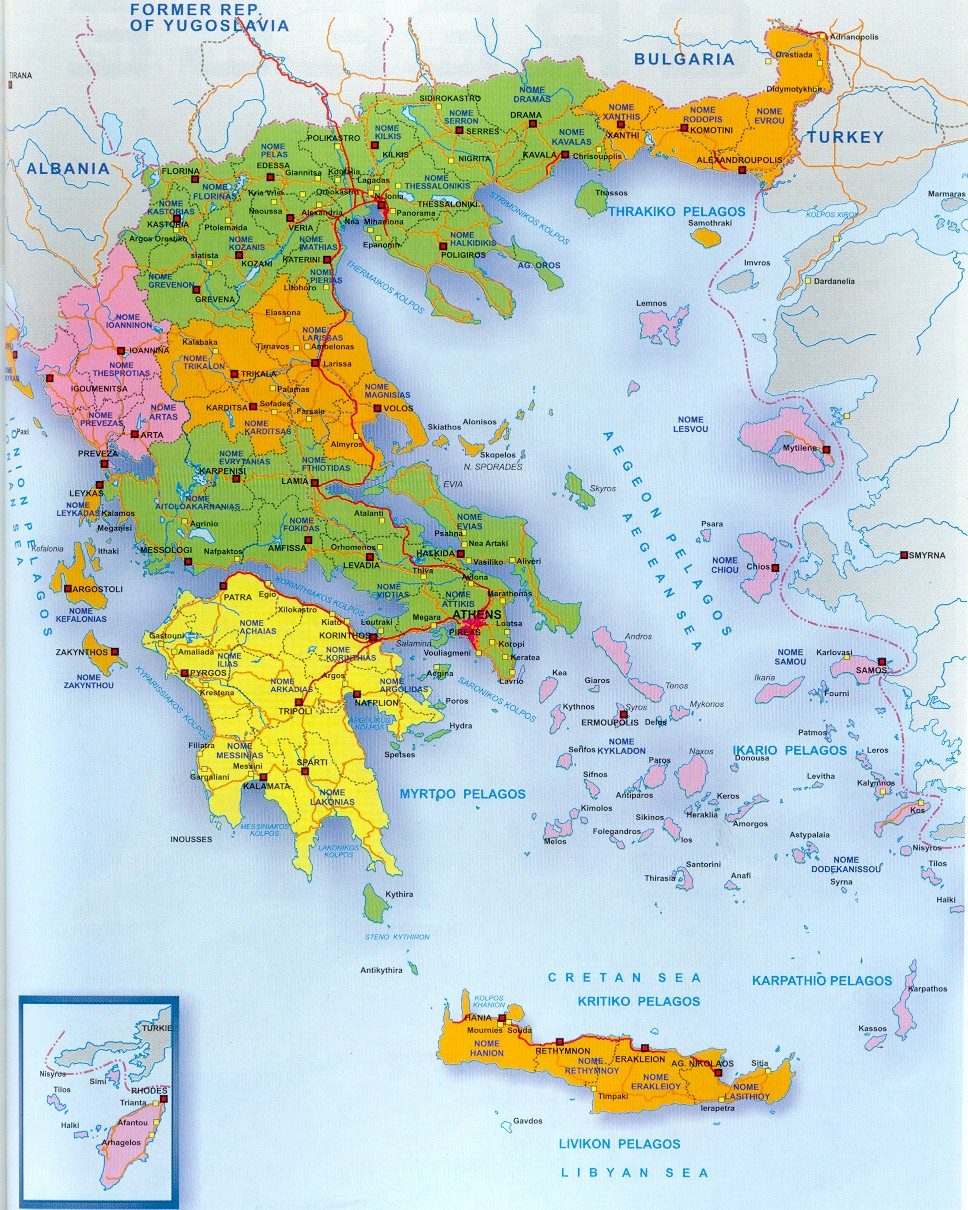 The islands are divided in 6 groups of islands: (1) the Cyclades (Mykonos, Santorini, others), (2) the Dodecanese (Rhodos, Kos, others), (3) the Ionian Islands (Corfu, Lefkada, others), (4) the Sporades (Skiathos, Skopelos, others), (5) the north eastern Aegean Islands (Samothraki, Thassos, others), (6) the Saronic Gulf or Attica Islands (Egina, Hydra, others). The two largest islands are Crete and Evia (next to Athens) and they do not belong in any group. In the mainland the landscape is mainly mountainous, with amazing flora and fauna diversity. It is a paradise for nature enthusiasts, hikes, mountain bikers. The main mountains are: Pindos mountains at the central Greece,

The rivers in Greece are a perfect place for white water rafting, some of them are: Aheloos, Aliakmonas, Arahtos, Lousios. Trees begin to blossom as early as the end of February and the wildflowers start to appear in March. During Spring the hill-sides are carpeted with flowers.

Greece has all the Mediterranean birds, like wagtails, tits, warblers, be-eaters, larks, etc, as well as some more distinctive species, like the hoopoe. A large number of migratory birds (204 species), most of which are merely passing by on their way from winter feeding sites in north Africa to summer nesting grounds in Europe. Endangered species are the brown bear, the Mediterranean monk seal, the carete careta sea turtle, and others (www.wwf.gr for more info).

Language. Greek is the official national Language, but English and French are both very widely spoken, especially in business circles. Most business and government documents and websites are available in both Greek and English.

LAND. You can get to Greece via land (bus, car, train) from the countries: Turkey, Bulgaria, Albania, FYROM.

SEA. It is very common to travel Greece via sea, due plenty ports around Greece. From Turkey there are scheduled ferries from Marmaris to Rhodos island, from Cesme to Chios island, from Bodrum to Kos island, from Ayvalik to Lesvos island, from Kusadasi to Samos island. There are ferries to Greece from Italian ports Ancona, Bari, Brindisi, Trieste, Venice and they arrive at Patra, Igoumenitsa, Corfu and Kefalonia. Domestic ferry routes. The hub of Greece’s ferry network is Piraeus port in Athens. Ferries leave from Piraeus for the most of the island destinations. Athens’s second port is Rafina and the third port is Lavrio. Ferries for the Ionian islands leave from Patra port, Kyllini port, and Igoumenitsa port. Ferries for Sporades islands leave from Volos port.
Greece consists of a peninsula and about 1400 islands, of which 169 are inhabited and the others are still virgin paradises. This is the great Greek Polynisia. In Greece no area is much more than 100km from the sea. 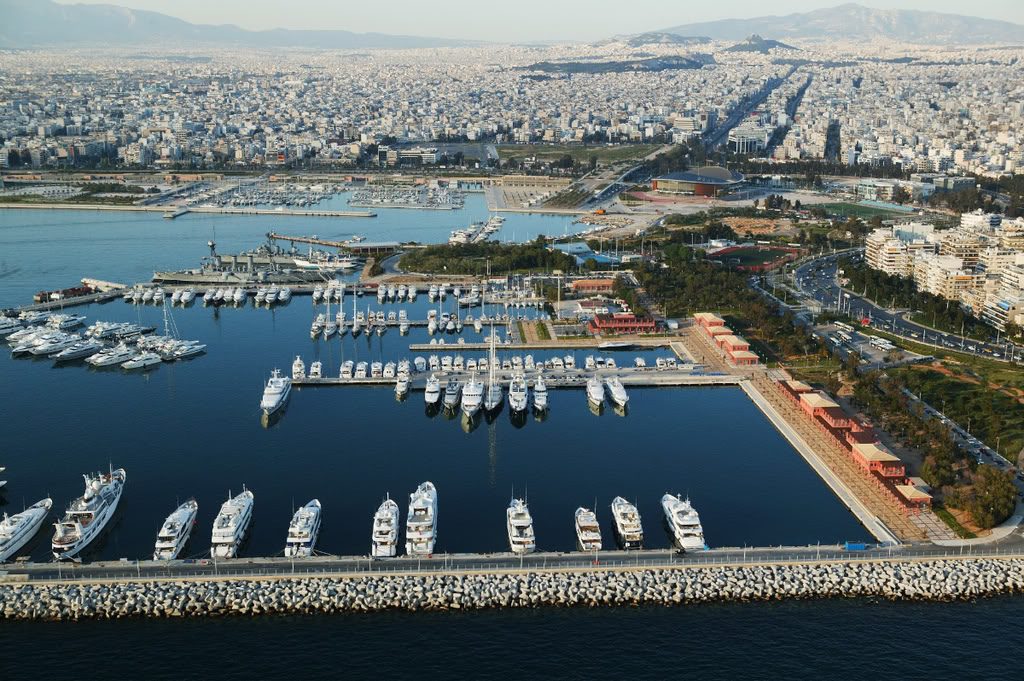